Use the quick guide to search through our resource database. You can search by topic, setting, or keywords in order to find exactly what you are looking for. Choose a filtering mechanism above to get started.

Connect with your state

Farm to school is taking place in all 50 states, D.C. and U.S. Territories! Select a location from the list below to learn more or contact a Core Partner. 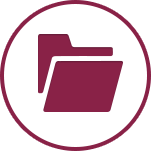 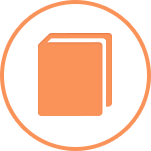 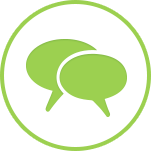 Ohio State University Extension (OSUE) has served as the state lead organization for farm to school in Ohio since 2011. OSUE currently appoints a faculty member to serve as a part-time director and employs a part-time coordinator for the Ohio Farm to School (FTS) program. In this role, OSUE has offered trainings and resources to support the procurement, serving, and teaching about local food in schools for students of all ages across Ohio, including the following:

In 2015 the Ohio’s FTS advisory group engaged in a strategic planning process with targeted stakeholder groups who noted that many districts do not know where to find local products or how to procure them. They expressed the need for documented specific examples of what works in Ohio and for specialized procurement assistance. They also noted that although state-level conferences effectively raised FTS awareness, regional events resulted in greater attendance, networking and more sustained engagement. The OSUE FTS Program responded by posting monthly FTS success stories (food hubs, school gardens, local products, etc.) and who to contact for guidance related to practices featured in each success story. To offer even more specialized assistance, food service mentoring events were offered in partnership with the Ohio Dept. of Education and a “Meet the Buyer” producer networking event is planned for 2017 in partnership with the Ohio Dept. of Agriculture